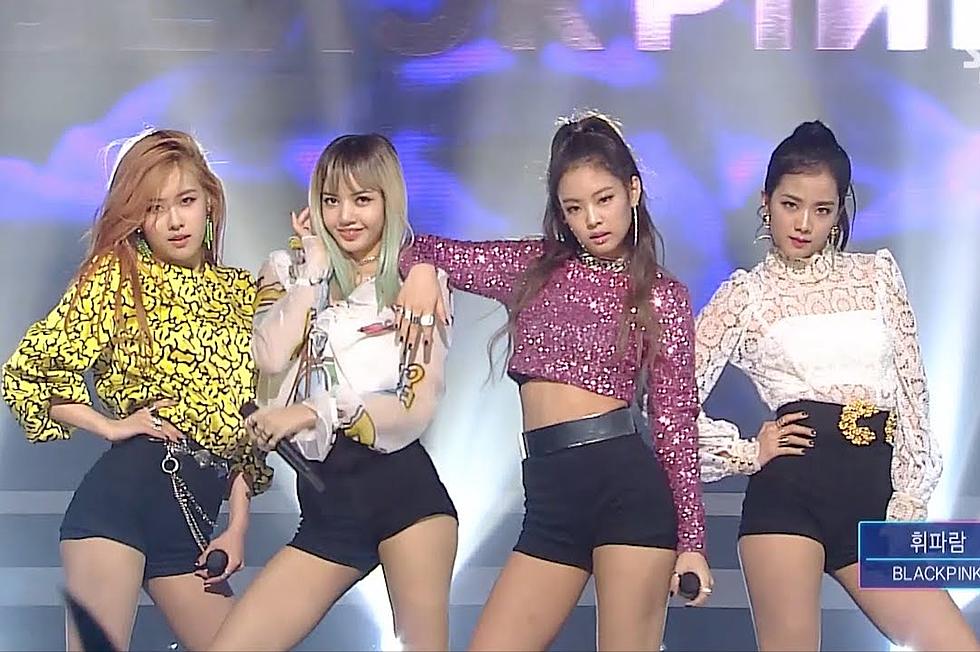 Indeed, K-pop has become a global phenomenon. Everybody, everywhere they are in the world are dancing to the beat of K-Pop songs out there. It’s no doubt that South Korea has taken is fluffy pop music more seriously that people, worldwide, had adapted and loved it.

Not just love, but are following their music and artists. Korean pop has a distinctive blend of addictive melodies, slick choreography and production, plus and an endless parade of attractive South Korean performers- The main reason, we think why people are so into it.

Although, we merely don’t understand its lyrics we still hum and dance to it anyway.

Today, let’s find out why people who are avid fans are really into K-pop music. Check these few reasons below!

It is a Hybrid Genre

Since the collapse of Kpop in1992. It has risen globally to prove to people, that indeed this generation’s K-pop is something people did not anticipate and indeed they live up to that promise.

Also, Kpop and its artists are indeed creating a new society using cultural scraps drawn from the rest of the world.

It is obvious that Kpop music has really taken an extra mile in producing really expensive music videos, which eventually take a hit every time.